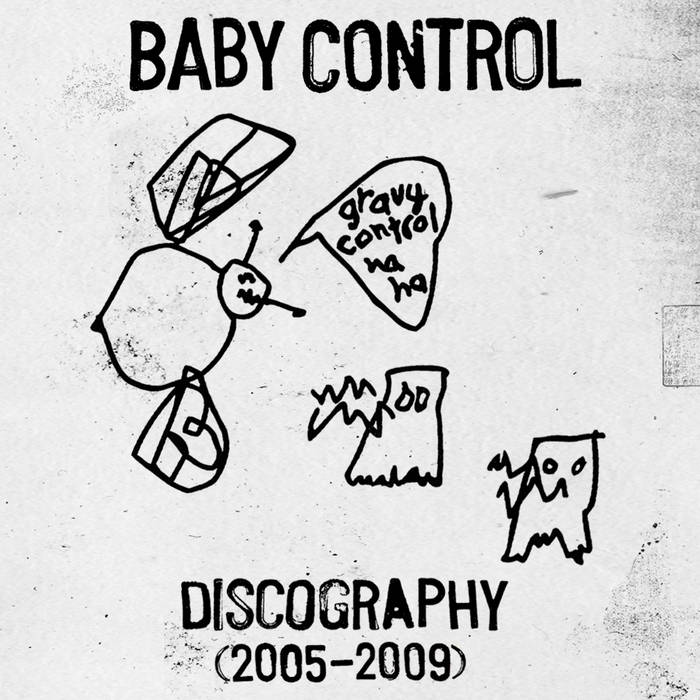 12 - 17 from Babies, unreleased EP. Recorded February 2005 in Zoe's basement by Chris & mixed by him at his apartment.

18-19 from This Is Happening Without Your Permission, released by Teenage Teardrops in 2009. Music recorded by February 2008 by Brad Mey and Chris. Vocals recorded at Avast II by Dann Gallucci, he mixed the songs there too.

Remastered April 2015 by Jordan Koop at The Noise Floor.

All songs by Baby Control and all lyrics by Zoe except 18 by Bikini Kill, 19 by Huggy Bear & 20 by Nirvana.

Boat Dreams From The Hill 032
www.boatdreamsfromthehill.com

Bandcamp Daily  your guide to the world of Bandcamp